During the summer period of Zante, from the month of May to August, encountering a rainy day is very rare. The temperatures range in a steady 30ºC to 40ºC which means there’s only strong sunshine for days on end. Fresh breezes are almost always present to gently caress your sunbathed skin. Below is a summary of each month’s weather plus two more.

June: The daily temperatures range around an average 36ºC with nightly temperatures dropping to 25ºC. There’s usually only 3 chances of rain during this month. The relative humidity during June is 58%. Trust us, you will love it Zante during this hot month.

July: Daily temperatures range from 36-39ºC, and nightly temperatures drop to a range of 20-22ºC. Rest assured that there will only be one encounter of rainfall during this month, if at all. The relative humidity will stay mild at 56% in July. Pack your swimsuits since this is the time to party!

August: Temperatures during the day will range from 39-41ºC while temperatures at night usually drop to around 20-22ºC. You’re in luck if you’re in Zante during the month of August; there’s no rain at all! The relative humidity is around 60%. Get ready to have a blast!

September: If you’re in Zante this month you’ll be past the peak summer period, but that in no way means you won’t be enjoying some awesome weather. Temperatures during the day will be around 30-32ºC with temperatures at night being around 16-18ºC. There will be around 5 encounters of rainfall during this month. Be sure to pack some light fall clothing during these months since it tends to get a bit chilly at night.

October: Colder than September, the temperatures during the day range around 25-28ºC, but as long as you pack correctly you’ll have a great time. Night time temperatures stick around 12-14ºC, and there will be around 8 chances of rain during this month. The relative humidity during October will be around a mild 64%.

Take advantage of Zante’s zesty summer period where there will be gorgeous people clad in their swimsuits ready to party with you! Be sure to book tickets to awesome pool parties, nightclubs, and other events as they tend to fill up quick. The last thing we’d want is for you to miss out on amazing events like the Zante Paint Party of 2022! 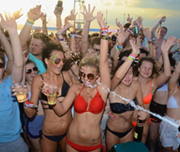 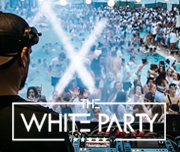 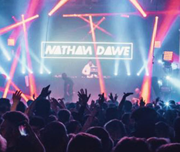 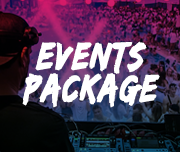 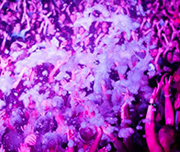 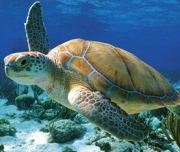 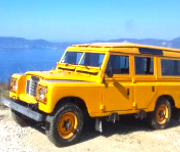 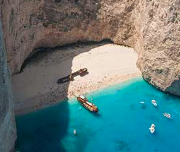 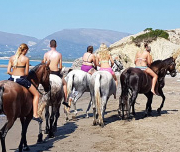 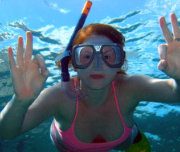 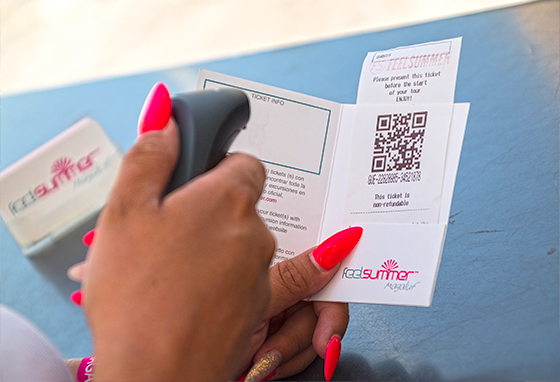 Download Tickets to your phone for fast scanning. Learn More

Our servers are 100% secure so buy tickets with confidence. We Accept Paypal Payments, Credit Card and Stripe Payments 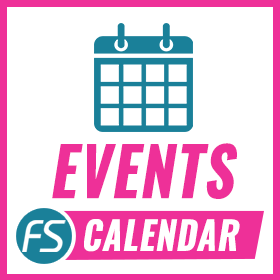 We are official ticket suppliers to over 1000 activities, attractions and events

Pay your deposit online and collect your offical tickets in Zante